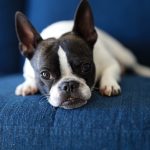 • The average interest rate on a 30-year fixed-rate mortgage has jumped to new heights; it now exceeds 5.2 percent, which had been the highest level since 2009. Despite the rise in rates, median home prices have continued to increase amid a tight market, with the median sales price for existing single-family homes topping $375,300 in April. According to the National Association of Realtors, this month marks the 121st consecutive month of year-over-year home price increases.

• Electric vehicle maker Rivian’s CEO recently warned that the industry remains constrained by battery production, saying “Put very simply, all the world’s [battery] cell production combined represents well under 10% of what we will need in 10 years . . . meaning, 90% to 95% of the supply chain does not exist.”

• The Pizza Principle, which has been a simple (and fun) way to predict NYC subway fare increases since the 1960s, has broken. Since the early 1960s, the cost of a delectable pizza slice in New York City has matched the cost of a subway ride in the city. Recently, however, the NYC Transit Authority capped subway fares at $2.75/ride—significantly lower than what a slice of cheese pizza now costs: $3.14, on average. 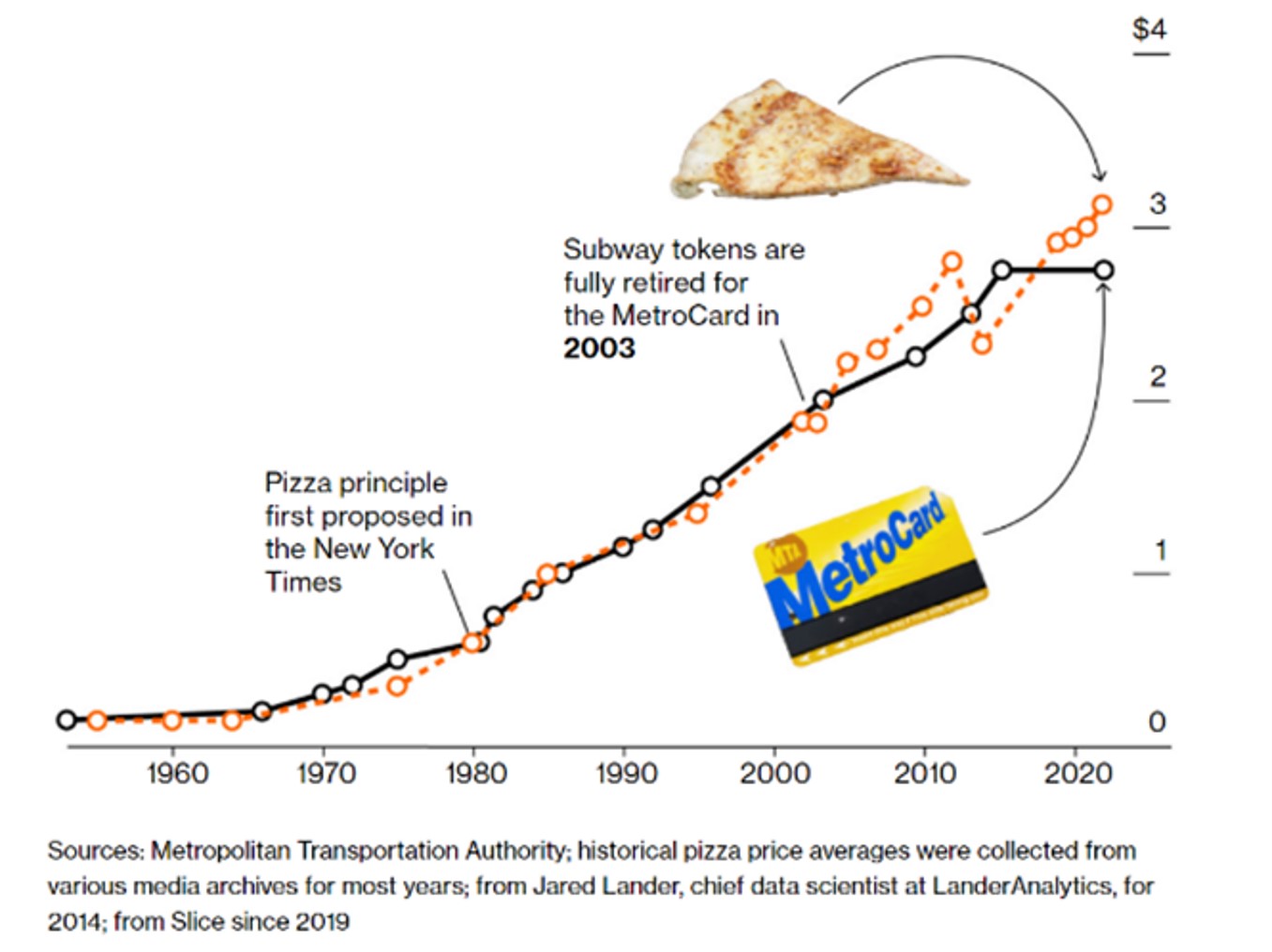 • The first fully private mission to the International Space Station, Ax-1, is slated to return to earth later this week. The flight’s four crew members include a former NASA astronaut, an Israeli businessman, a Canadian investor, and a US-based real estate entrepreneur.

• It’s hard to escape the topic of rising inflation these days, but could Europe be facing deflationary pressures in the coming years? By 2050, it is likely that over 50 percent of the European population will be dependent on the working population.

• Amazon (AMZN) – E-commerce and the cloud may not seem like emerging technologies anymore, but in a recent interview Amazon’s CEO Andy Jassy reminded listeners that (1) a whopping 85 percent of retail still “lives” offline, and (2) 95 percent of the world’s IT spending is for on-site—rather than cloud—deployments. Despite its size, Amazon is poised to leverage large and exciting growth opportunities.

• Amazon (AMZN) – As part of Project Kuiper—Amazon’s plan to build a network of 3,236 satellites in low Earth orbit to provide high speed internet worldwide—the company signed deals with three companies to secure up to 83 satellite launches. The contracts represent “the largest commercial procurement of launch vehicles in history,” according to Amazon.

Several notable companies have announced stock splits recently including Amazon, Alphabet (Google), GameStop, and Tesla. Curiously, in reaction to the news, the share prices of many of these companies surged; it was a puzzling reaction to a very common corporate action. (Over the past year, at least 407 companies (34/month) have executed stock splits.) Stock splits sometimes trigger increases in share prices—which they shouldn’t. The phenomena indicates that many investors don’t really understand what a stock split is and/or why it shouldn’t affect share price.

A stock split does not create value, it simply redistributes existing value through a larger number of shares. When a stock splits, every shareholder will receive more shares, but the aggregate value of those shares will not change because of the split. The most common split ratios are 2-for-1 or 3-for-1, which means a shareholder will have two or three shares for every share held previously.

The table below illustrates what happens in a stock-splitting scenario. When the number of shares outstanding increases by a specific multiple, the price of each share drops proportionally, because the split does not make the company more valuable.

So why do some stock prices increase following the announcement of a stock split? Some argue that lower share prices make it easier for more investors to purchase positions, but with the rise of commission-free retail trading and fractional ownership of stocks this argument seems weak. The academic theory of the Efficient Market Hypothesis (EMH) posits that asset prices are rational even though individual market participants may not be. Clearly, price surges caused by stock splits challenge this belief.