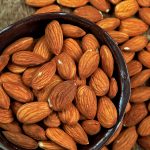 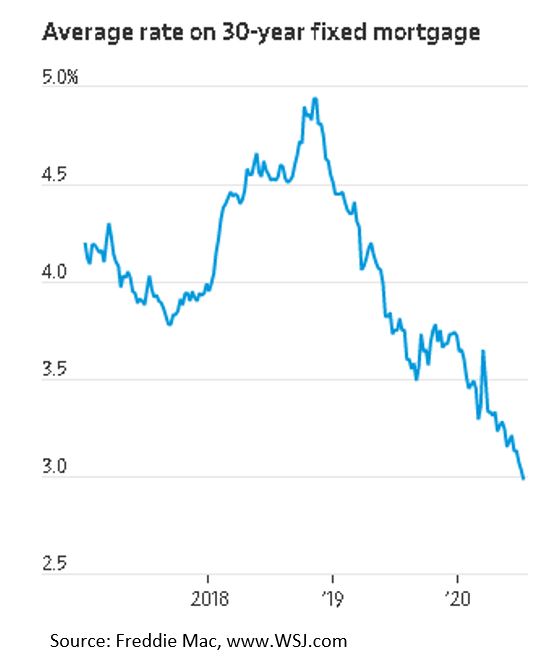 • It’s no secret the pandemic has caused consumer habits to change as data supplied by Visa demonstrates. As of May (latest data available) Home Improvement, Food & Drugstore spending grew 20% and Entertainment, Fuel, and Travel fell by over 40%.

• Johnson & Johnson announced a promising COVID-19 vaccine candidate. It is initiating a Phase 1/Phase 2 trial in late July (original timeline for this study was projected to be in September) which will test more than 1,000 healthy adults between the ages of 18 and 55 as well as people 65 and older.

• Madison Square Garden Sports is prepared for the return of professional sports with MLB, NBA, and NHL all having finalized plans to start/finish their seasons.

• Novartis launched a non-profit portfolio of 15 medicines for treatment of COVID-19 aimed to help low-income and lower-middle-income countries.

• Alphabet (Google) announced it expects to invest $10 billion in India over the next 5-7 years.

• Both Amazon and Home Depot pledged to spend $4 billion and $850 million, respectively, to ensure the safety of their employees. This investment will cause a short-term hit to earnings, but this exemplifies both company’s long-term thinking.

Sears Holdings, which emerged from bankruptcy in early 2019, was once more valuable than Amazon. We know what you are thinking: LBA, have you lost your collective minds during quarantine? The answer is no. You see, Sears—like Amazon—was one of the most innovative companies of all time. However, due to years of complacency and mismanagement, the company is now a retail footnote.

With the advent of the telegraph and the expansion of rails, at-home ordering flourished in the late 1800s. Sears, Roebuck & Co. (Sears), like Amazon, started by selling just one item—watches—and shortly thereafter offered a wide range of mailable items. As the company’s catalogue grew, it expanded to brick-and-mortar, as Amazon has done. Sears was considered a radical innovator due to its wide product mix, store design (which encouraged “self-shopping”), and non-urban locations. It negotiated volume pricing with suppliers and housed inventory in gigantic warehouses. Sound familiar?

The 1906 Sears IPO—the first retail IPO in the US— marked the beginning of the consumer discretionary sector. In today’s dollars, the company’s valuation reached $1 billion (“unicorn” status). In the decade between 1895 and 1905, Sears’s revenue grew by a factor of fifty, from about $750,000 to about $38 million; by comparison, Amazon’s revenue grew by a factor of ten between 2008 and 2018. Sears orders flourished during the 1918 Spanish Flu, probably because quarantined customers had ample time to browse the latest catalogues. As doctors prescribed bed rest, Sears mattress orders soared. Amazon’s coronavirus-fueled sales are eerily reminiscent of Sears’s growth during the 1918 pandemic.

Sears dominated the retail sector for the next fifty years, while broadening into lucrative business services such as insurance and finance. Once again, Amazon’s expansion into non-retail sectors, such as cloud storage and television content, echoes the strategy employed by Sears. Over time, Sears’s ancillary businesses became independent either by choice or by regulation; they included Dean Witter (Morgan Stanley), Discover, Lands’ End, Sears Canada, Orchard, and Allstate. As Sears’s history demonstrates, a large company can innovate for several years and then grow revenue for decades more by wielding free cash flow to make strategic, lucrative investments.

The fall of Sears reminds us that even the most wildly successful companies can fail. As investors, we must avoid clinging to a stock we once loved despite dwindling innovation or newly complacent management. At the same time, we need to remember that a regulatory break-up (which is a likely eventuality for Amazon and the “Big Tech” industry) doesn’t have to be feared—it may just result in the unlocking of significant value from years of investments and acquisitions, as it did for Sears. “Big” does not necessarily mean “bad.” It may mean “the best is yet to come.”