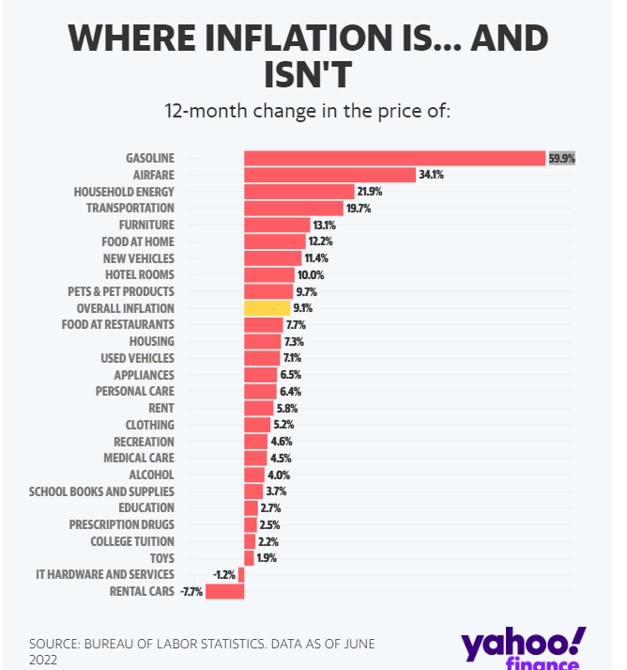 • J.D. Power’s Initial Quality Study for 2022 model-year cars found the quality of vehicles sold in the US fell to a 36-year low in 2022, due to continued labor shortages and supply snags.

• According to estimates from Ericsson’s Mobility Report, the number of 5G smartphones in use will surpass 1 billion in 2022 and is expected to double, exceeding 2 billion, by 2024. 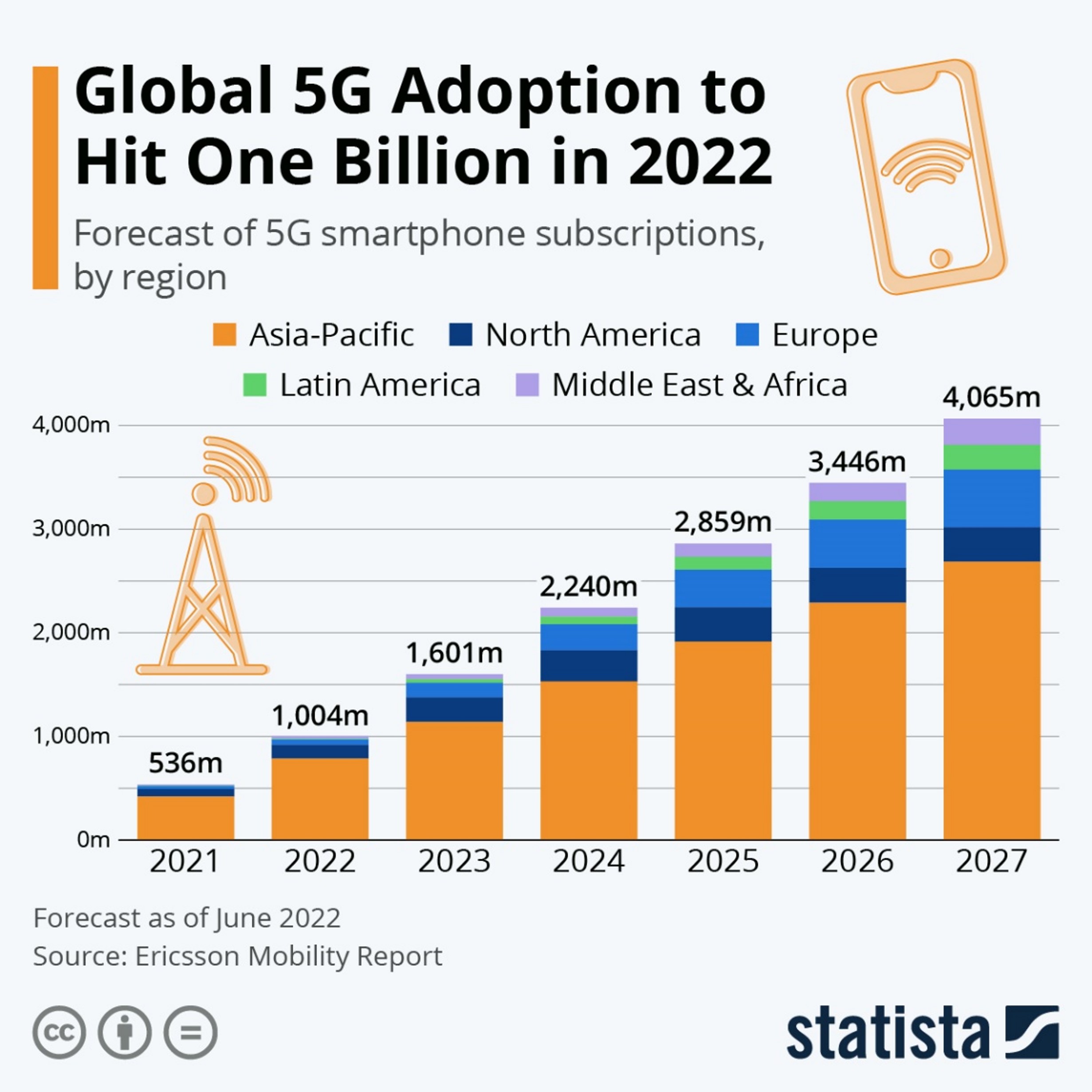 • June marked the first time in history that Europe imported more liquified natural gas (LNG) from US rather than Russian sources.

• At roughly $55 trillion, China’s real estate market is potentially the world’s largest asset class—but it is also highly leveraged. During the second quarter, the country’s real estate output dropped by 7 percent, a move that threatens to put an additional strain on China’s banking system.

• Pepsi (PEP) – Pepsi issued a new $1.25B 10-year green bond to help fund its PepsiCo Positive agenda, an effort to transform the company by focusing more on sustainability and human capital. Specifically, Pepsi plans to use its bond proceeds to make “positive” agricultural and value chain investments.

• Keurig Dr. Pepper (KDP) – Keurig announced that currently, 92 percent of its packaging is either recyclable or compostable.

What is a Yield Curve Inversion? Why Does it Matter?

In April 2022, Deutsche Bank became the first prominent bank to officially forecast a recession in the United States. (It estimated the recession would begin in the second half of 2023.) Despite being the first recession-related pronouncement, the bank’s forecast was not unexpected—it came after the yield curve (a reliable and mainstream economic indicator) inverted, implying that a recession could lie ahead. Since then, the yield curve has continued to invert, and the likelihood of a recession has grown despite assurances from the Federal Reserve that it can engineer a “soft landing.”

The yield curve is a graph that plots the yield at which various US Treasury securities are trading in the market. The x-axis shows the time to maturity (i.e., two years, five years, ten years) and the y-axis shows the yield to maturity (the expected rate of return if held to maturity). Most of the time, the yield curve is upward sloping, meaning that the yield on longer-dated Treasury securities is higher than the yield on shorter-dated securities. This makes intuitive sense—longer-term loans are presumably more risky than shorter-term loans and, as a result, a long-term bondholder should receive greater compensation (aka higher yield) for the bond. There are times, however, when shorter-term yields rise above longer-term yields, causing an inversion of the yield curve. Yield curve inversions garner a lot of attention because they have been remarkably reliable indicators of recessions over time. Since 1955, every recession has been preceded by a yield curve inversion and there has only been one false signal—in other words, the inversion has been a successful predictor of recession 91 percent of the time. Yield curve inversions also make intuitive sense. Shorter-term yields typically reflect more of the Federal Reserve’s (Fed’s) interest rate policies: when the Fed is raising rates in attempt to tighten financial conditions and slow the economy, short-term yields typically rise, yet longer-dated Treasuries tend to “price in” the eventual effects of a slowing economy.

Many market participants regard the yield differential between the 2-year Treasury note (2s) and the 10-year Treasury note (10s) as a recession indicator. Typically, inversions of the 2s/10s part of the curve precedes a recession by roughly thirteen months. A notable feature of many yield curve inversions is that they advance over time. An inversion typically first appears in longer-dated parts of the curve (e.g., the 7-year versus the 10-year). The inversion then “spreads” up the curve to shorter maturities. Consistent with the “this time is different” mantra that seems to always precede recessions, the Fed has once again warned that longer-dated inversions aren’t reliable indicators—despite historical evidence to the contrary. So, while a recession has quickly become the base case for many market participants, the Fed seems confident that it will be able to somehow engineer a soft landing. Meanwhile, the yield curve inversion has continued to advance. As of the third week in July, the 52-week T-bill is yielding more than the 10-year Treasury note, and the 6-month T-bill is just twelve basis points away from reaching that same milestone.

Technically, a recession is two quarters of negative GDP growth. The first quarter’s GDP print was negative, and the Fed’s own high-frequency forecasts for second quarter GDP are generating negative readings as well. A recession may be close, even if the Fed chooses not to see it.