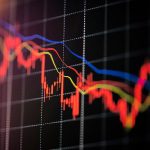 Don’t Wait for the Official Pronouncement: Track LEIs Instead

Two consecutive quarters of negative GDP growth has traditionally signaled that an economy is in a recession. However, in the US, the National Bureau of Economic Research (NBER) is responsible for officially designating recessions. The NBER’s analysis relies on three criteria related to economic trends: depth, diffusion, and duration. The analytical process is lengthy—it involves collecting, evaluating, and modeling reams of data—and as a result the start of a recession is typically announced eight months after it truly began. (For similar reasons, the end of a recession is usually declared about sixteen months late.) While these official pronouncements from NBER may prove useful for academics, they are essentially useless for investors. The NBER’s work is highly accurate and incorporates a comprehensive suite of past economic indicators, but financial markets are forward-looking. Investors must attempt to price future outcomes, not study what happened months ago.

Given the disparate needs of parties interested in the macroeconomy, it makes sense that economic indicators fall into three distinct buckets: leading (future), coincident (current), and lagging (historical). Financial market participants largely focus on leading indicators, while parties like the NBER and the Federal Reserve (Fed) study coincident and lagging indicators (even to make policy decisions!). The Conference Board, an independent research organization, publishes its popular Leading Economic Index (LEI) monthly. The LEI aims to predict turning points in the business cycle seven months in advance.

As shown in Figure 1, the recent rate of change in the LEI is troubling, though not unexpected. As of the August report (released in September), the LEI has declined for six consecutive months—it is now 2.7 percent lower than it was in February—and, according to the Conference Board, is “potentially signaling a recession.” The debate over whether the US is already in a recession after two quarters of negative GDP growth is ongoing, but for many, the LEI’s contraction is further evidence that a recession is indeed here. If that’s the case, though, it will still be months until the NBER makes its official proclamation and before data from coincident and lagging indicators catches up. 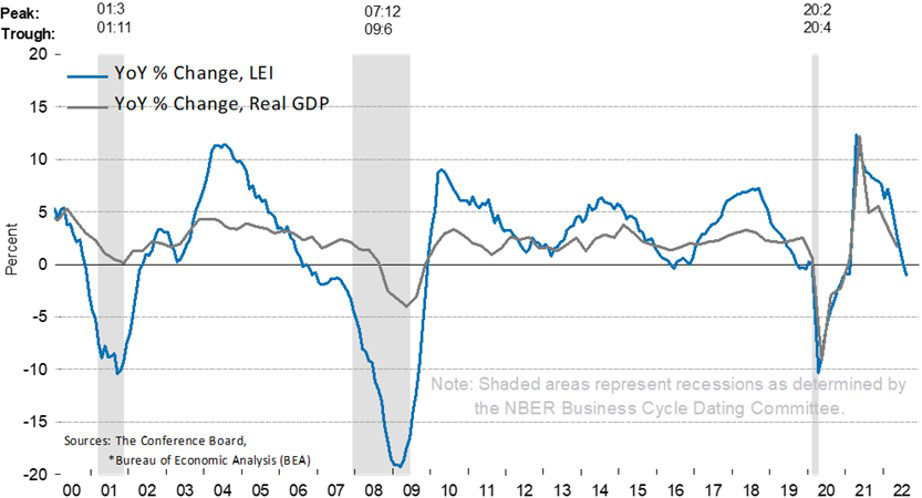